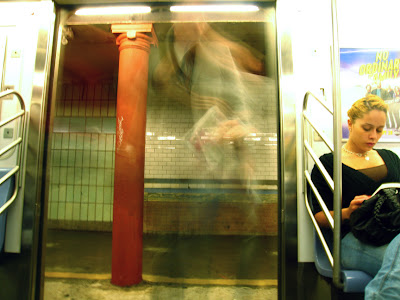 The late morning ride, on number Six train in Manhattan, is often in silence; except for the occasional chatter amongst a few riders. In a rainy day, when the air smells of wet, I like grouping passengers into olfactory categories; there are the incense, the floral, the citrus, the vanilla, the patchouli, the sandalwood, the aqua, and occasionally, the homeless.
Posted by Unknown at 8:49 AM No comments:


I wondered for a while in the night, without knowing where I was. I listened to the wind, and felt the grass on my feet. Here and there, I smelled of a herbaceous scent, and realized that I was on a green prairie.
Suddenly I heard a thundering sound. The area I stood was swirling in wind so intense that it hid the stars from view. Before me it was a Mongolian horseman, with a peregrine falcon perched on his left shoulder, sitting astride an enormous black horse.
He wore a white fur robe and his familiar round face exuded a powerful yet friendly manner. His smile, glittered in the soft light of the stars, mingled with the scent of prairie... And all of sudden I recognized him––Khublai, the fifth Great Khan of the Mongol Empire (1260-1294) and the founder of the Yuan Dynasty in China...
Of course my sensory encounter with Khublai is just a dream. It reflects my personal experiences of the images, sounds, scents, and emotion from my visit to The World of Khublai Khan忽必烈的時代 at Metropolitan Museum of Art last night. If you happen to be in New York, don't miss out the opportunity to create your own sensory experience with the art during the great time of Khublai Khan.
Posted by Unknown at 11:15 AM No comments: 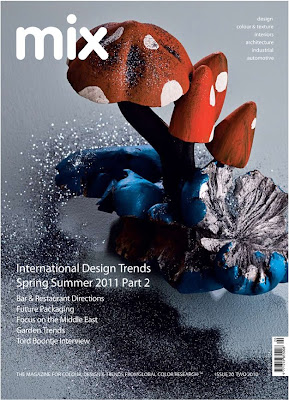 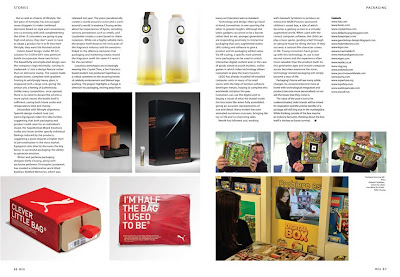 "...Would the fragrance smell the same if it wasn't for the narrative?" –– Mix Magazine

It's nice to see KyotEau: Bottled Memories got a great coverage by Mix Magazine, a tasteful British publication about color, trend, and design.
I hope you enjoy reading it.
Posted by Unknown at 7:06 AM 1 comment: 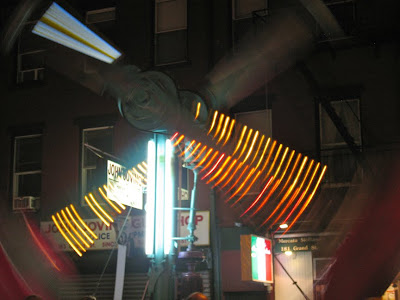 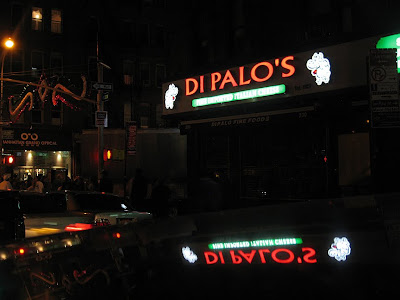 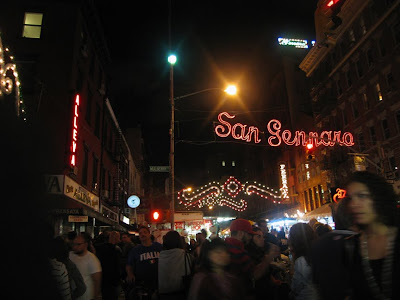 In Little Italy the air is warm and rich with the festive scent of San Genarro. The festival comes in the wake of September wind, and it smells of amusement park; of tourists; of grilled meats and steamed seafood and frying batter.

At this moment, I'm at home with the silence of a book, and with the sound of traffic and music, interminable, outside.
Posted by Unknown at 8:30 AM No comments:


In Helsinki summer, the sun starts moving out of the back door around 10:30 P.M. and waiting at the front around 3:30 A.M. The night sky is often quintessential, a mutable blue between easy-moving clouds, and a breeze blowing in street corners. 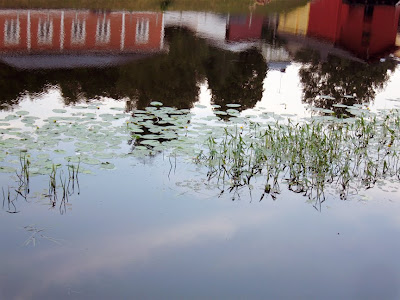 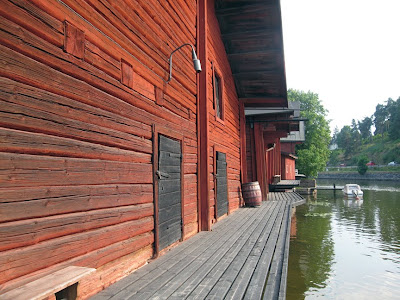 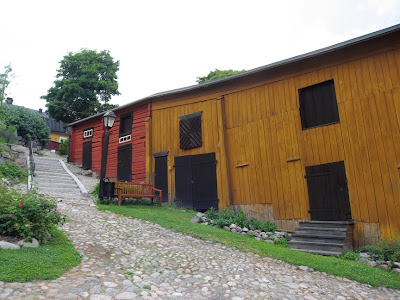 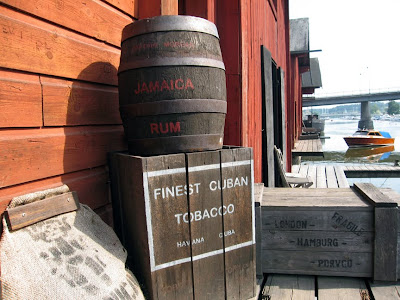 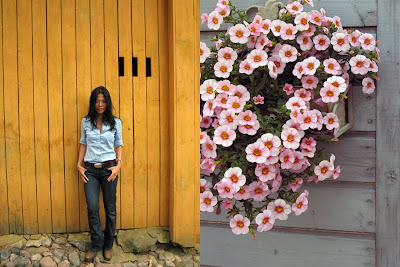 In summer Porvoo, the colorful painted wooden walls are the main attraction to me. I like to stroll down the cobblestoned alleys, capturing the tangible scent of history from the cracked and washed-out paintwork on the walls. And when the river breeze blows into the town, I could even smell something tantalizing, which might be grilled salmons topped with fresh dills...

I'm at home in New York, and I still can smell the idyllic scent of Porvoo coming in the September wind. Who knows, maybe I'll visit it again even though I've been there three times this year already.
Posted by Unknown at 9:28 AM No comments:

My Visionary Noises of "Fashion's Night Out" in SoHo 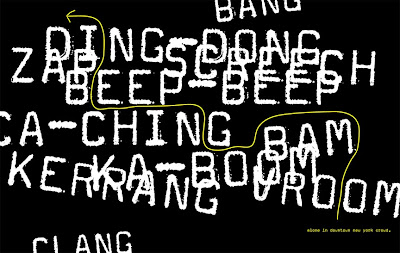 It was the night for the "Fashion's Night Out" shopping event in New York. A cool September wind laded with the scents of cologne and parfum and cigar smoke and alcohol and cupcakes and hotdogs and powdery-sweet peanuts cooked on the hotplate by the sidewalks in SoHo.
I was walking carefully through the beautiful, exhilarating crowds which were lining up to get into the fashion and beauty boutiques. For the moment, the febrile excitement in the crowds enhanced my sense of vision: I saw, I saw the noises.
Posted by Unknown at 11:28 AM No comments: 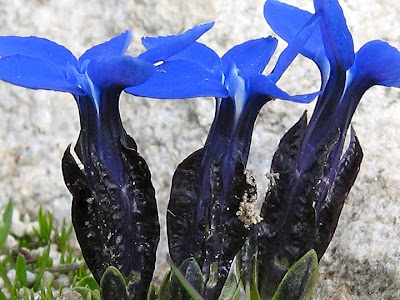 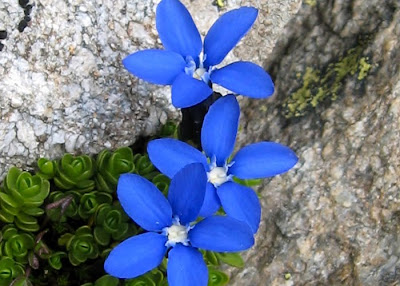 The True Blue Enzian
Enzian* is true blue in itself,
emphatic in pure daylight of the Alps
with the scent of love and hope.

Posted by Unknown at 7:42 AM No comments: 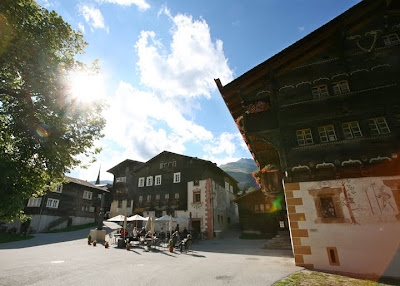 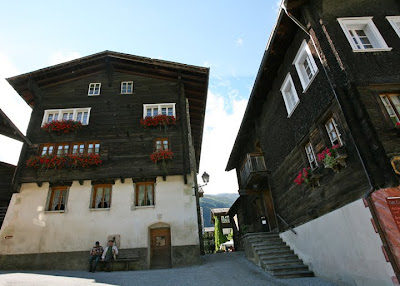 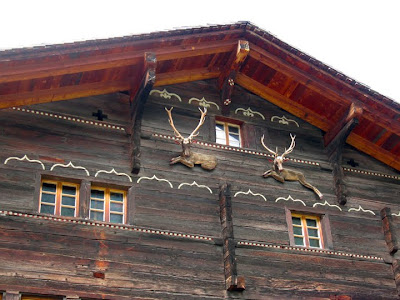 The Suicidal Yodels in Ernen

I wasn't sure what to expect from it, but I had in my mind's eye a vision of some Yodeling singers singing the folk ballads in a manner that suggested eccentric, whimsical, and fun. So I went to the concert, with a little wave of curiosity.

The singer Erika Stucky's voice was as clear as air in the Alps, a vibrant, strong, and untrained soprano. But her stage performance, interspersed with multi-media effects such as video, stand-up comedy, and acting, wasn't flattering her vocal chords. After all, the title suicidal yodels is referred as "music concert", not "musical show".

In fact, Stucky's voice is anything but suicidal. I look forward to seeing her purely vocal performance in Ernen, the music village in Wallis, known for its impressive architecture and finest music. 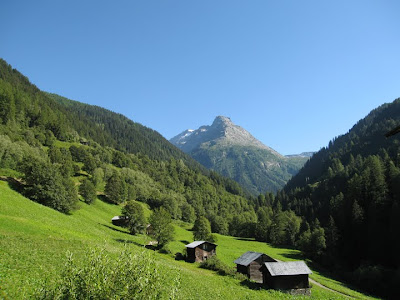 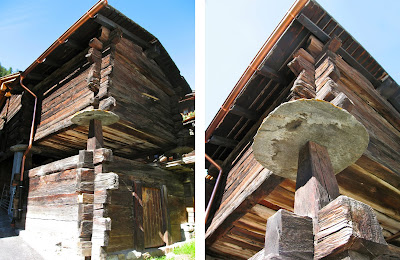 The Raccards
These traditional granaries, laden with the moist scent of old wood, threshed grains, and rustic farm tools, add a fairy vignette to the landscape of the Swiss Alps.
The circular stone slabs, intercalated between the stilts and the granary, is a creative design solution for the local farmers to keep the stored food from the desperately hungry mice.
Posted by Unknown at 4:45 AM No comments:

My Eight Wonders in Goms, Switzerland–––The Nothingness of the Aletsch Glacier #5 / 瑞士Goms的八大驚奇–––阿雷汿冰河的虛無 #5 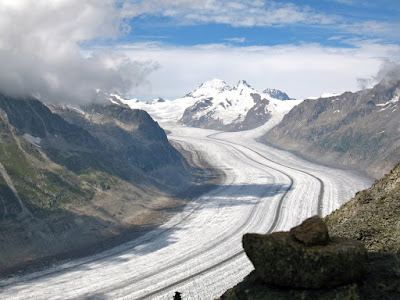 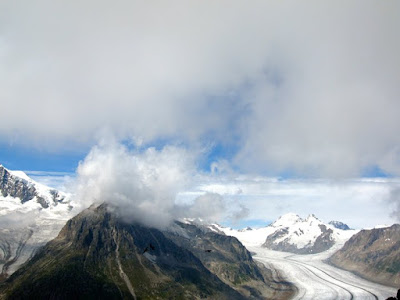 The Aletsch Glacier
While I looked down this serene glacier, I smelt of something. 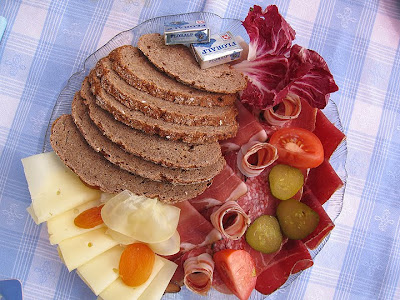 The Walliser Platte
After a seven-hour exhausting hike from Eggishorn to Flestch,
a platter of a Swiss local dish *Walliser Platte is as good as a course of Kyoto Shojin Ryori, whether in its visual presentation or its taste of satisfaction.
*An assortment of very thinly sliced cold cuts, bergkäse, locally produced country cheese, pickles, pickled onions, a pat of butter and crusty bread. 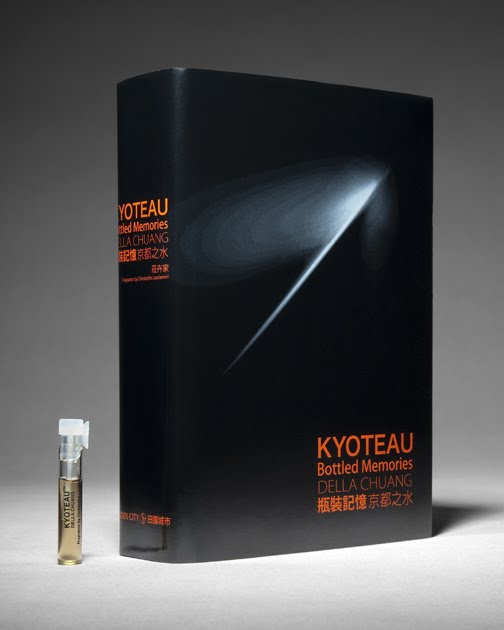